Did you know that the flooring you enjoy its decoration and designs is centuries old? It is an indisputable fact that an array of exotic flooring materials that you often use in both homes and commercial setups have gone through a long chain of transformation. The new look has been effected through expertise, innovations and value addition. You can be assured that the luxurious and cozy flooring that we marvel at, in the present days like luxury vinyl, laminate, porcelain, stones, plastic, rubber and carpet flooring never existed. The advancement of flooring dates back to ancient Egyptian era when the first flooring featured in 3,000 B.C when Egyptians developed stone and brick floors. However, through technology advancement, the current ultra-modern floor materials such as waterproof luxury vinyl have been manufactured. In these articles, we are going to explore the evolution of wood, carpet, luxury vinyl, ceramic tile and laminate flooring material:

The oldest wood floor was invented in the middle ages in 400 A.D. At this time, rough-hewn plunks first laid, sanded and stained or varnished. Due to lack of standardization, the wood planks were arranged with no proper precision on the breath. In 1983, wood flooring was acknowledged as a decor element. After installing it in Versailles’s palace. The wood plank was very costly due to handcrafting involved in its making that only wealthier people could use it. In 1700 to 1800, wood planks became more popular with the material of 8 to 16-inch length, 7/8 inches thick and 2.5 to 3.25-inches width were produced.

In1985, an advanced machine-made wood with groove-and-tank technology for installation, was set for the market. Furthermore, many homes were being constructed by 1900, thereby raising market demand for wood floor. The boom of hardwood was realized between the 1940s and 1950s in North America, with 1 billion feet of wood sold per year in the U.S. Introduction of Plywood came in 1960s. The industry drowned until the mid-1990s when they introduced a new type of wood flooring that had an excellent new look. Due to the renewed awareness about wood flooring in the 1980s, wood industry bounced back to life and the manufacturer introduced pre-finished hardwood for flooring, and many other varieties made available.

The exact origin of carpet weaving remains unknown. The earliest carpet was found in 1960 in Outer Mongolia and perceived by archaeologists to have been woven around 464BC by Egyptians. However, the carpet industry in the United States of America gained momentum in 1971 at the time William Sprague began woven carpet mill within Philadelphia. After that, other companies were launched around1800s in New England. The modern carpet is simply the improved versions of the 1800 carpet. Besides many shapes, sizes, texture and colours have been implemented to give the carpets a more attractive and cosy appearance

A tile refers to a piece of hard material such as ceramic, metal, glass or stone used for covering the floors and walls. Ceramic tiles date back to 4700 B.C in Egypt, while glass tile was popular in 2500BC. Tile making technology was common in the mediaeval period and was associated with palaces and monasteries. The technology disappeared and resurfaced in the Victorian era, 19th century. At this time, mass production of tiles was done due to the industrial revolution. Decorated wall tiles came into use in the 1870s. From this time, the tile industry continues to improve the quality, colour and texture of the tiles to match consumers’ needs.

Vinyl is a synthetic (plastic) material inform of a polymer invented in the 1920s. Luxury vinyl reached more considerable popularity in the 1960s. By 1970s, new looks of luxury vinyl that resembled the traditional wood were released into the market. The current luxury vinyl flooring is upgrades of the pre-existed vinyl. However, with the current technological advancements, many types of luxury vinyl are available in a myriad of colours, texture and sizes.

It is also known as floating wood tile in U.S. Laminate flooring had its genesis in the 1920s in Sweden but was not meant for flooring. Instead, it was used for radio making. However, high-pressure laminate was first sold in 1979 under the name Perstorp Golv GL80.  In about a decade after the first HPL flooring was sold, a new type known as Direct Pressure Laminate (DPL) was developed and was cheaper. This new type was massively sold due to its affordability. Wood textures were added in the early1990s while wood effects were added in the 2000s. After Pergo made marketing campaigns in 1994 in the U.S, the company manoeuvred to establish a new factory in Garner, North Carolina. The click-in-feature was added in the late 1990s and sound insulation feature added in the year 2000. 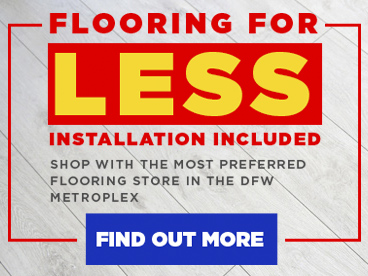 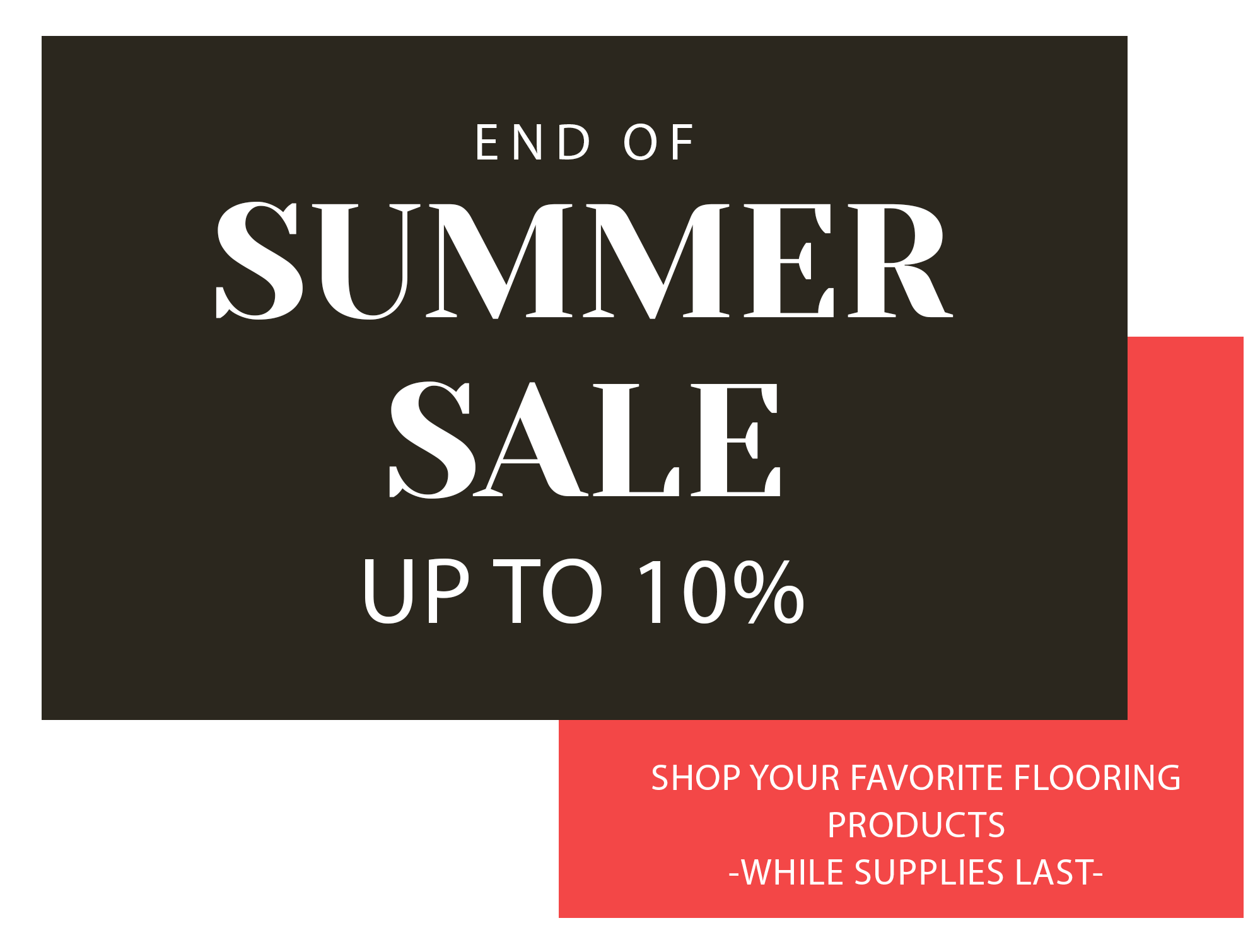